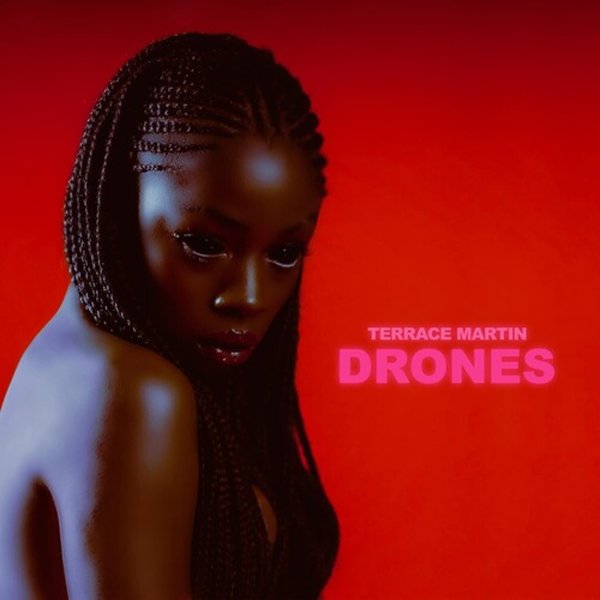 Terrace Martin is an artist who just keeps on getting deeper and deeper over the years – an already-great jazz musician, but one who's widened his scope to touch on broader currents of soul and hip hop – all of which really open up with the jazz-based energy at the core! At some level, this record might be to Martin's career what the Black Radio project was to Robert Glasper – as Terrace opens the door to all-star guests who include Kim Burrell, Leon Bridges, Ty Dolla $ign, Kendrick Lamar, Kamasi Washington, and even Glasper himself – while also finding space to serve up a few key tracks on his own, without any guests – tracks that may well be some of our favorite on the album. Titles include "Turning Poison Into Medicine", "Drones", "Leave Us Be", "Don't Let Go", "Listen", "Sick Of Cryin", "Leimert Park", "Tapped", and "Griots Of The Crenshaw District".  © 1996-2023, Dusty Groove, Inc.