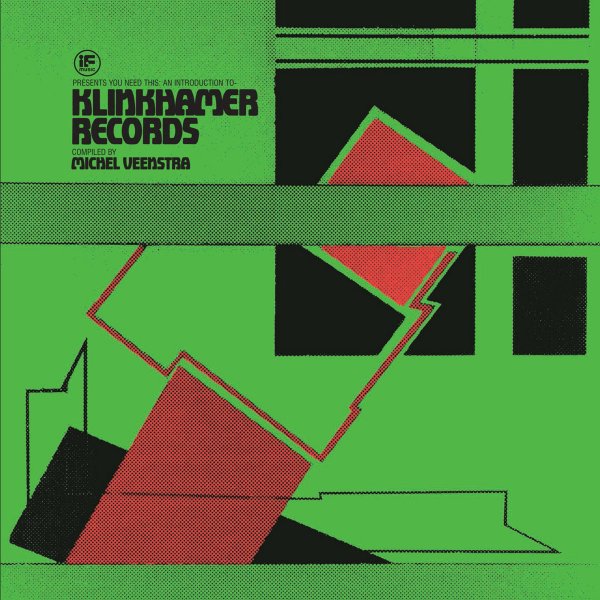 A great assortment of rare jazz and soul – and a set that you can totally dig, even if you don't know the meaning of Klinkhamer! The title's a reference to a Dutch record shop, whose owners compiled these tracks – but the music here has a very universal appeal, especially if you dig your music on the deeper side of the spectrum – as the cuts are mostly late 70s/early 80s numbers, served up in a blend of spiritual and funky jazz styles, with just a bit of vocals in the mix. Almost all the cuts here are pretty darn hard to track down on vinyl, which makes for a very essential set – and titles include "Kweenie" by Don Jules Pules Band, "Offshore Sounds" by Rene Van Heldingen, "Epitaph" by Gianno Basso, "Don't Let Love" by Oasis Band, "Funky Blues" by Sergio Coppotelli, and "Holy Ghost" by Eddie Holman.  © 1996-2022, Dusty Groove, Inc.