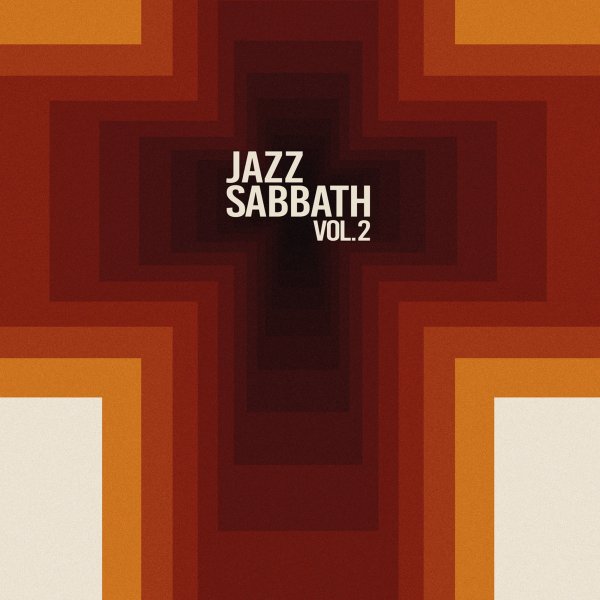 Also available
Jazz Sabbath — Jazz Sabbath 2 ... CD 16.99
The second entry in this much-loved, much-lauded project – a set of jazz reworks of tunes made famous by Black Sabbath back in the day – transformed here to a completely different idiom by the work of the trio! The first time round, these guys tried to pass off their debut as a lost vintage record – here, they're playing things a bit more upfront – and as a result, the album's actually more interesting too – taking more chances with the arrangements, and going for a presentation that really brings all these interesting sounds and colors to the tunes – instead of just trying to sound like a Black Sabbath record without guitar or vocals. Tracks are a bit longer, with a nice sense of presence in the way they build things up – and titles include versions of "Paranoid", "Snowblind", "Black Sabbath", "NIB", "Sabbra Cadabra", "Behind The Wall Of Sleep", and "Symptom Of The Universe".  © 1996-2022, Dusty Groove, Inc.