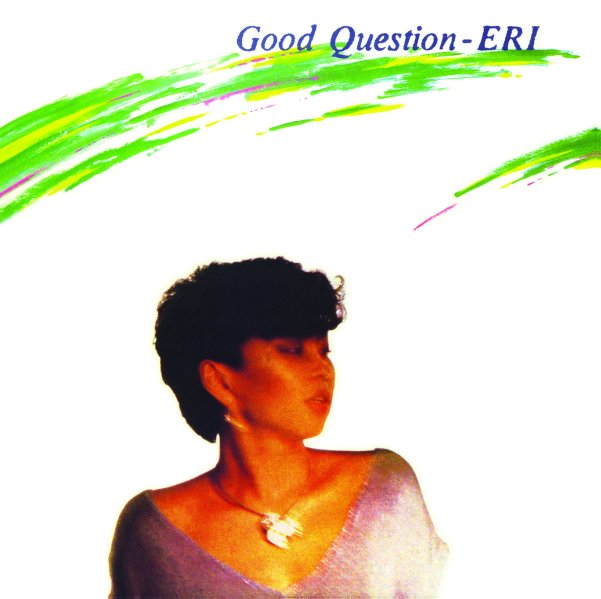 Lovely work from Eri Ohno – one of the deeper voiced singers in the city pop generation, and an artist who's able to work here with a nice mix of soulful styles! The record's got some leaner backings than other projects of this nature – really just a small combo, pictured with Eri on the back – and there's a nice sense of groove on most of the numbers, which works well for the English language lyrics that Ohno delivers – almost more at times like those moments when a soul singer might make an appearance on a fusion record from the Japanese jazz scene of the late 70s. Titles include "Milestones", "Rainbow Lovers", "Everytime Shuffle", "One For Me", "Skyfire", "River", "Good Question", and "So Tonight".  © 1996-2022, Dusty Groove, Inc.