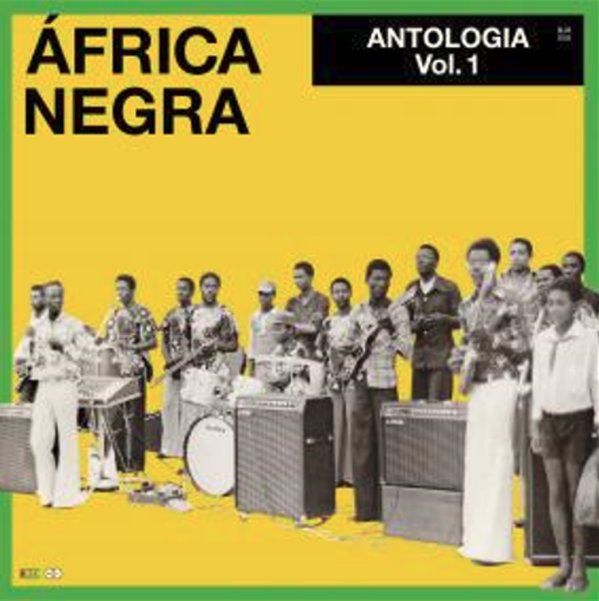 A collection of work from one of the biggest bands on the scene in Sao Tome & Principe years ago – combo who rocked the small island nation with a great blend of West African modes and more tropical sounds! The guitar work is often very lively, and percolating strongly with the rhythms – which themselves maybe have a bit more punch than usual, almost hitting funky drummer moments at times – while the larger ensemble top the sound with these gently cascading horn parts that have the same unified feel as the vocals! Given that the group never got much circulation at the time, and that some of the cuts here were only issued on cassette, the well-done collection is a great addition to our ever-growing knowledge of sounds from this part of the globe – served up on titles that include "Saozinha", "Vence Vitoria", "Carambola", "Ple Can", "Zun Zon Pedelelu", "San Tome Plodozu", "Pedlelo", and "12 De Julho".  © 1996-2022, Dusty Groove, Inc.