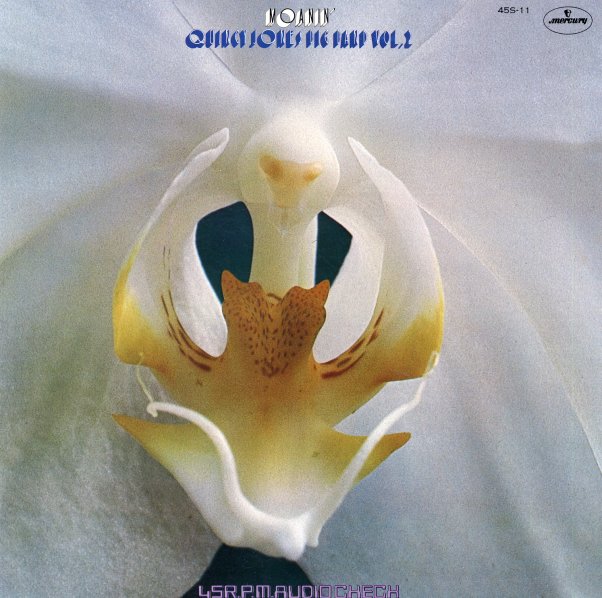 A great Japanese-only collection of some of the hip soulful large group work that Quincy Jones cut for Mercury Records in the 60s – pressed up at 45rpm for added fidelity! Titles include "Moanin", "Whisper Not", "The Midnight Sun Will Never Set", "Under Paris Skies", and "Along Came Betty".  © 1996-2022, Dusty Groove, Inc.
(Includes obi!)