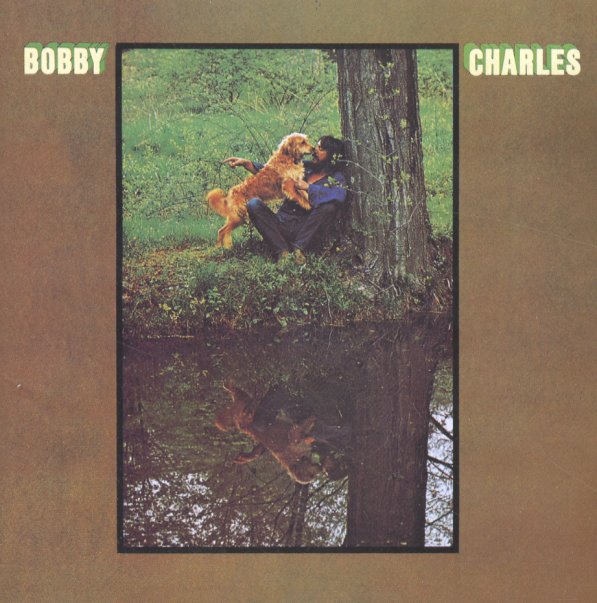 A near-perfect classic from the greatly under-appreciated Bobby Charles – a cat with who worked for Chess Records as far back as the 50s, but also managed to deliver this soul-drenched swamp rock gem in 1972! Bobby's got this great sense of delivery – a bit laidback and almost laconic, without some of the other cliches of some of his contemporaries – this mode that makes you feel like you're just happening upon the man in his best spirits – even though the record's filled with top-shelf work from a super-pro lineup that includes Dr John, Geoff Muldaur, Levon Helm, Rick Danco, and others. Danko and John Simon helped produce with Bobby – and the album's got the same sort of blend of southern rock, soul, and roots that you'd also find in the best work by Tony Joe White. Titles include "Street People", "Long Face", "I Must Be In A Good Place Now", "Let Yourself Go", "Grow Too Old", "I'm That Way", and "Tennessee Blues".  © 1996-2022, Dusty Groove, Inc.
(Out of print, includes obi.)