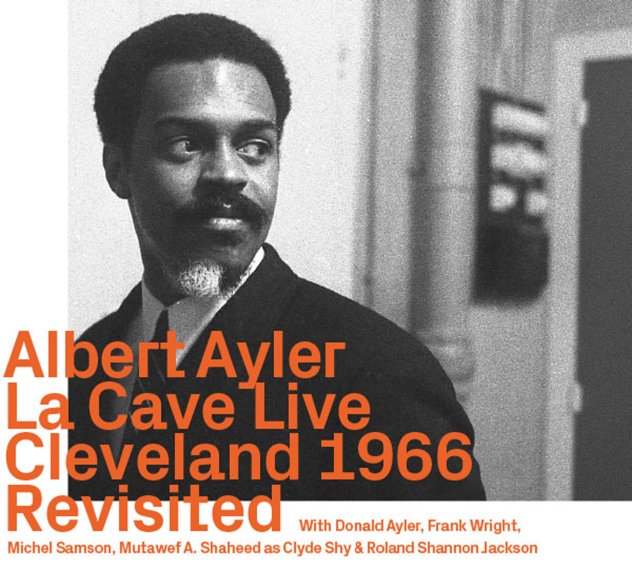 The first-ever full and proper reissue of this lost Albert Ayler concert from 1966 – recorded over two days in his hometown of Cleveland, but with an array of key compatriots from the New York scene! The performance is like finding a new ESP album that you didn't know existed – but one that's much longer than the others, too – really revelatory performances from Ayler on tenor, with Donald Ayler on trumpet, Michel Samson on violin, Mutawef Shaheed on bass, and a young Ronald Shannon Jackson on drums – plus added tenor from the great Frank Wright on most of the tracks on the set – adding this majestic fullness to the sound, really furthering that anthemic power that Ayler's music can have when it's this wonderful! Most of the material was recorded on April 17 (and includes Wright), and a few more tracks were recorded on the 16th – over two hours of barely-heard music, with titles that include "Our Prayer/Spirits Rejoice", "Spirits", "Zion Hill", "Untitled/The Truth Is Marching In", "DC", "Ghosts", "Spiritual Bells", and "Prophet/Ghosts/Spiritual Bells".  © 1996-2022, Dusty Groove, Inc.