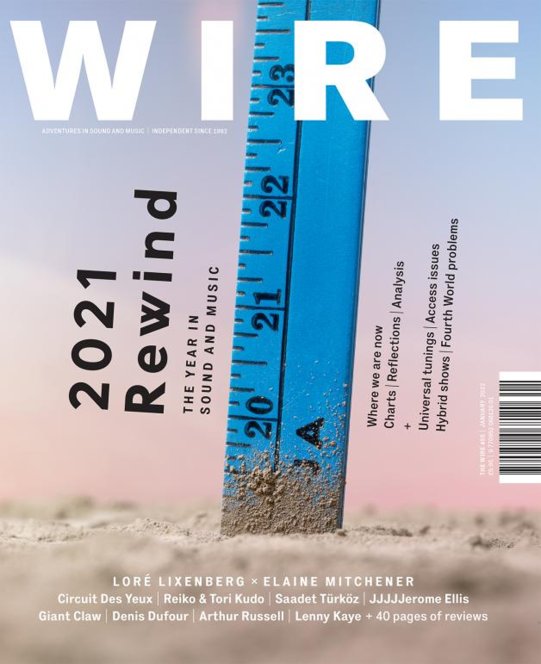 A great look back at the sounds of 2021 – not the big hits, as you're in the hands of The Wire – but all the special little sounds that came up from the underground, presented here with a look both at the key releases of the year from a leftfield perspective, and some of the issues that emerged in music during the past 12 months! There's also lots of shorter bits – articles on Giant Claw, Klankvorm, JJJJJerome Ellis, and the scene in Seoul – plus Lore Lixenberg and Elain Mitchener on the Invisible Jukebox – and lots more too!  © 1996-2022, Dusty Groove, Inc.