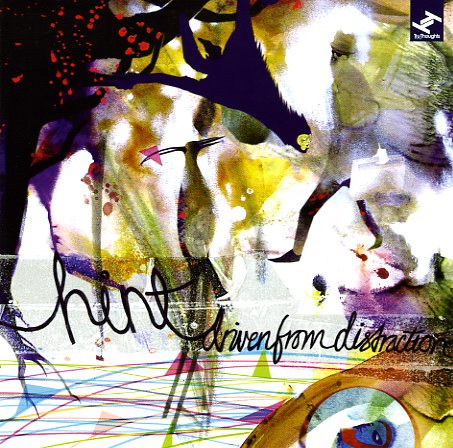 Hint moves to Tru Thoughts from Ninja for this second set – and he picks up a more soulful sound along the way! The set's still got some of the skittish, quirky beats of before – but the overall style is a bit more solid too – more song-based on the best tracks, in that hip blend of old soul and contemporary rhythms that often shows up on the more adventurous Tru Thoughts projects. A few cuts are playfully uptempo, but most are more laidback and midtempo – and the set features guest work from Laura Vane, Kinny, and Rizzle – who each provide vocals. Titles include "One Woman Army", "Afro Love Forest", "Muddled Morning", "Scrawny's Beat", "I Silverfish", "The Tremmuh", and "The Mist Lifts".  © 1996-2022, Dusty Groove, Inc.