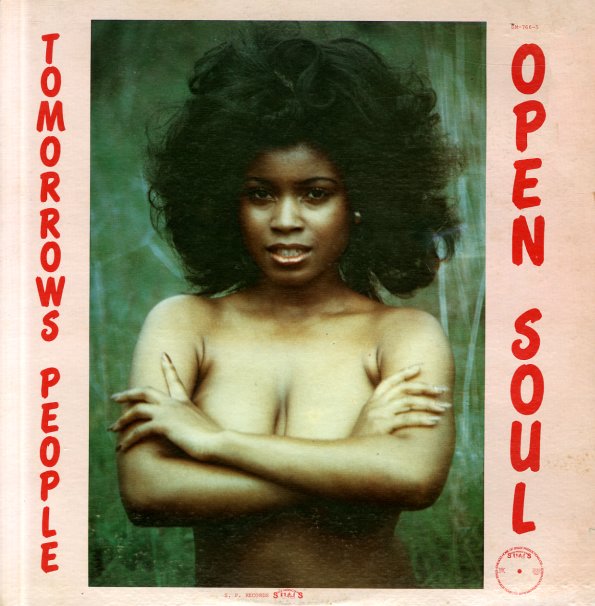 Cruisin (Japanese paper sleeve edition)
Wenha/P-Vine (Japan), 1981. New Copy
CD...$22.99 24.99
A really fantastic soul record from the post-Motown underground in Detroit – and one that also has ties to the Tribe Records scene of the 70s! William Odell Hughes is a great soul singer, with an ability to stretch out on a long, sensual line – a quality that's a bit in the territory ... CD