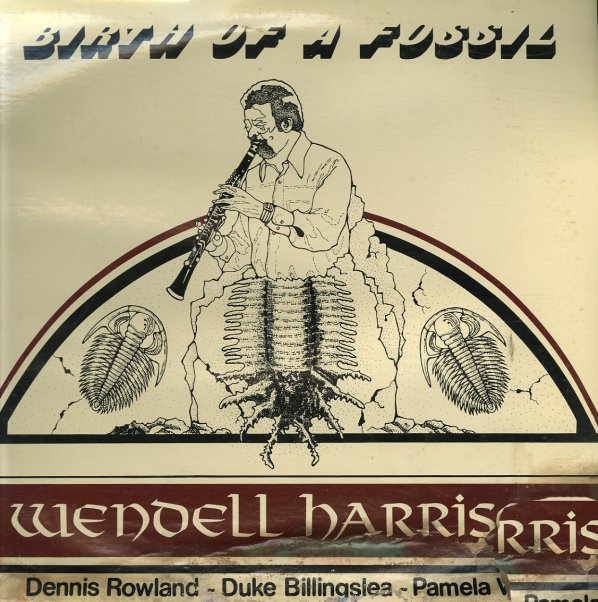 Post-Tribe Records work from Detroit reedman Wendell Harrison – a set that was issued on his own Wenha label, and which is kind of an update of an older soul jazz mode! There's a fair bit of electricity in the instrumentation – guitar from Larry Barris, and keyboards from Harold McKinney and Pamela Wise – the latter of whom plays some nice vibes at times too! The rhythms mix both acoustic percussion and a few drum programs – the latter of which are used lightly, and more than balanced out with some warm solo work from Wendell on flute and tenor – gliding over the top in a mode that's maybe a more homegrown take on 80s fusion. Dennis Rowland sings on the record just a bit, but the set is mostly instrumental – and titles include "Fly By Night", "The Time Has Come", "Birth Of A Fossil", and "Witch Doctor Amos".  © 1996-2023, Dusty Groove, Inc.
(Limited edition of 500!)