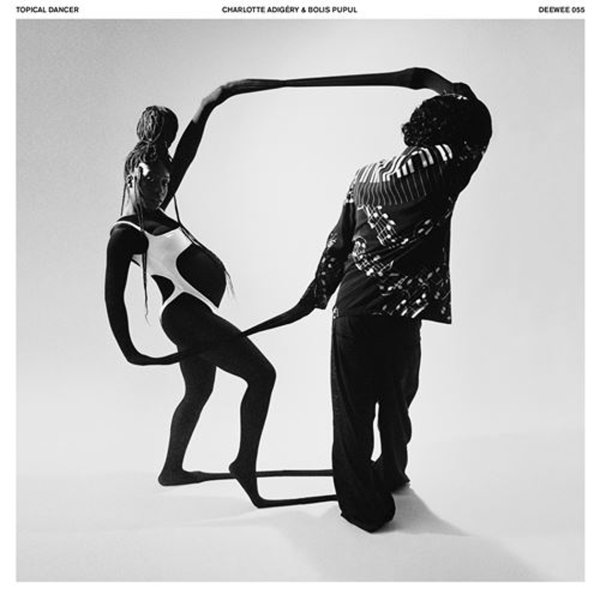 A record that's as striking as its cover – a set from a Belgian duo, but one who take on important issues on the global scene – delivered mostly in English, which gives the record a really universal sense of appeal! Their style is quite unique – almost an older mix of beats, electronics, and production touches – but used playfully, almost as if they're sprinkled in to offset some of the deeper currents of the lyrics – almost as a sly trick to bring you in to their political agenda. Titles include "Making Sense Stop", "It Hit Me", "Ceci N'Est Pas Un Cliche", "Mantra", "Haha", "Thank You", "Hey", and "Esperanto".  © 1996-2022, Dusty Groove, Inc.