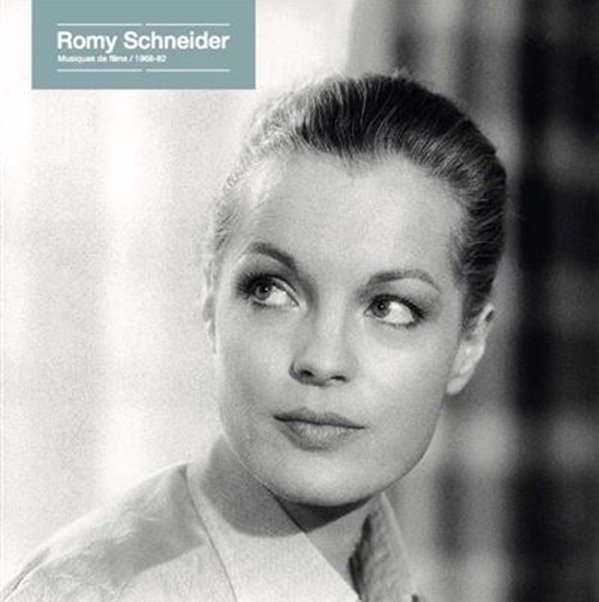 A set of tracks from the films of Romy Schneider – an actress who's not as well-known now, but who made some superb French films in the 60s and 70s! Like her contemporary Jeanne Moreau, Romy could sing a bit when needed – which she does on a few tracks here, alongside other instrumental moments from the films, handled by a top-shelf assortment of French soundtrack giants! Schneider delivers vocals on "Les Choses De La Vie" and "La Lettre De Rosalie" – and the set also features music from La Piscine by Michel Legrand, Le Vieux Fusil by Francois De Roubaix, La Mort En Direct by Antoine Duhamel, Garde A Vu and La Passante Du Sans-Souci by Georges Delerue – and the movies Cesar Et Rosalie, Le Train, Une Histoire Simple, and Les Choses De La Vie by Philippe Sarde.  © 1996-2022, Dusty Groove, Inc.