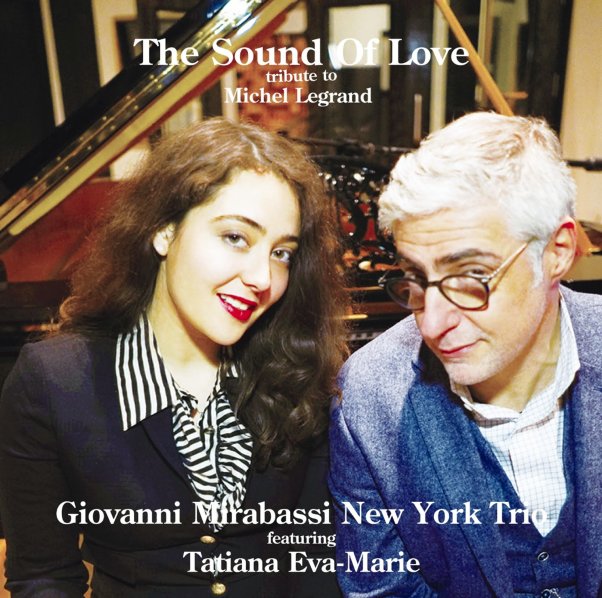 Sound Of Love – A Tribute To Michel Legrand

A warmly intimate take on the music of Michel Legrand – one that takes all the majesty of his famous compositions, and brings them down to the level of a jazz trio with vocalist – all with a sound that's really beautiful throughout! Unlike other projects of this nature, Tatiana Eva-Marie sings the originals lyrics in French, not the later translations that showed up on the American market – a quality that really gives the record a special vibe – as does the work of Giovanni Mirabassi on piano, recorded here with surprising use of echo that really gives the whole album a very moody feel. Other players include Alexander Claffy on bass and Joe Peri on drums – and titles include "Un Ete 42", "Chanson De Maxence", "Amour Amour Je T'Aime Tant", "La Valse Des Lilas", "Les Moulins De Mon Coeur", and "Watch What Happens" – plus Mirabassi's own "The Sound Of Love", a tribute to Legrand.  © 1996-2022, Dusty Groove, Inc.

Gentle Ballads 6
Venus (Japan), 2022. New Copy
CD...$29.99 34.99
A great installment in this long-running series from tenor saxophonist Eric Alexander – a player who also picks up a bit of alto on the record too! As with the previous volumes, this is way more than just a set of sleepy ballads – as the presentation is way more than "gentle" ... CD