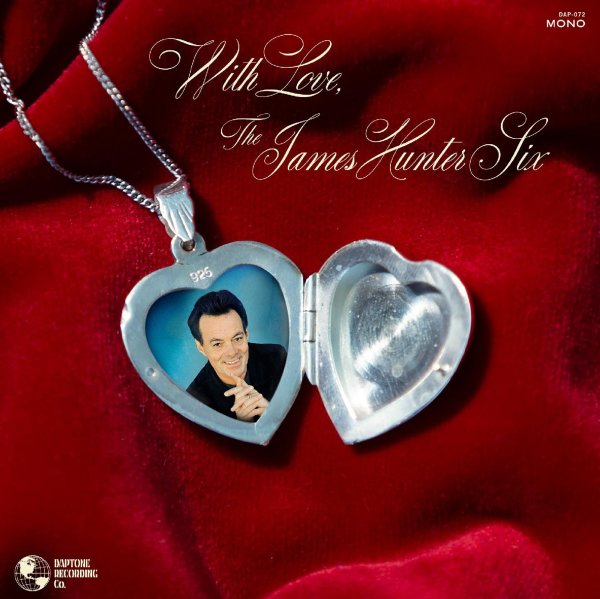 A nicely mellow album from blue-eyed soul veteran James Hunter – still done with the same deep soul currents as his other Daptone records, but slowed down a peg and with a nice focus on ballads and love songs! There's a moody, late nite vibe going on at some of the best moments – almost in the territory of early 60s uptown soul by singers like Jerry Butler or Clyde McPhatter during his Mercury Records years – but given a different spin with the leaner instrumentation of the group – who get the best sort of Daptone treatment in the studio, with a raw edge that really makes Hunter sound great! All tracks are originals, penned with almost a Sam Cooke sort of vibe – and titles include "I Don't Wanna Be Without You", "Something's Calling", "It Was Gonna Be You", "This Is Where We Came In", "He's Your Could've Been", "Mm Hmm", "Heartbreak", and "Who's Fooling Who".  © 1996-2022, Dusty Groove, Inc.