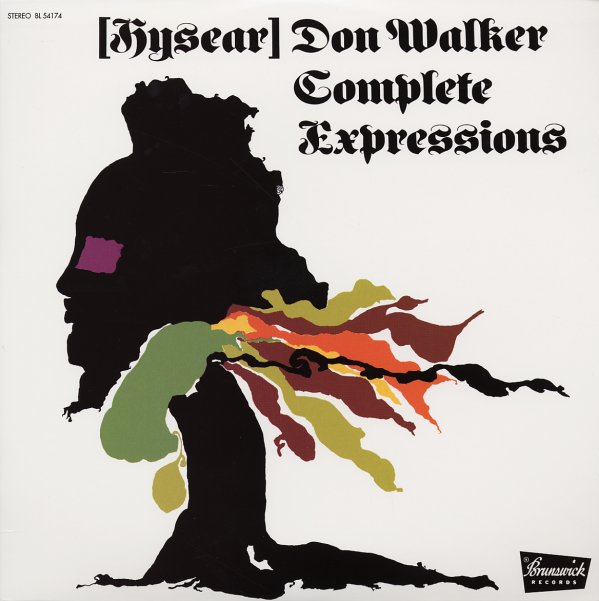 A landmark album of electric piano grooves from Hysear Don Walker – the keyboardist on some of Young-Holt Unlimited's best albums! This album's much more in a jazz vein than some of the Young-Holt titles – with Walker playing electric keys on slower funky numbers that burn along at a sweet Kudu or CTI-styled pace – kicking back and letting the keys really open up as the tunes progress – putting equal emphasis on rhythm and solo space as Walker goes for the groove in an amazing way! All tracks are originals, save for one nicely placed Beatles cover – and titles include "Hydel", "Fat Flower, Skinny Stalk", "Durham Queen", "Inner Face", and "Jade Silhouettes".  © 1996-2022, Dusty Groove, Inc.

Funky Chicken (with bonus tracks)
Brunswick/Solid (Japan), 1970. New Copy
CD...$16.99 19.99
Killer work from one of the funkiest leaders on the Chicago scene – the mighty mighty Willie Henderson, force behind some of the city's greatest soul tracks and funky 45s! This album's like a stack of lost funky nuggets laid back to back – with lots and lots of bass-heavy grooving from ... CD