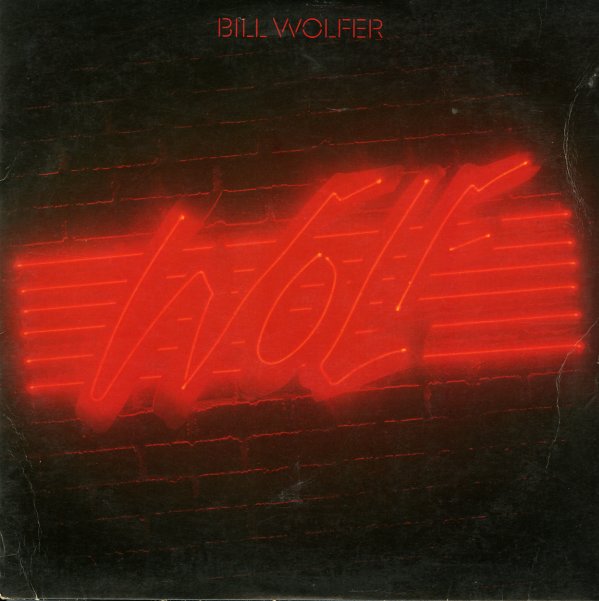 A rare set of blue-eyed soul from the early 80s – recorded by Bill Wolfer, singer and keyboardist who'd worked heavily with Stevie Wonder in the late 70s, and also a bit with the Jacksons in the early 80s. Wolfer's one of the only white artists to record for the mega-hit Solar label in LA – and this album has a great sound that's somewhere between the work of other Solar artists, and the work that Stevie Wonder was doing at the end of the 70s. Titles include "Call Me", "So Shy", "Papa Was A Rolling Stone", "Nobody Knows", "Soaring", "Wake Up", "Pop Quiz", and "Camouflage". CD features lots of bonus tracks – including "Love Games", "9000 Problems", "Call Me (orig single)", "You Are One Sunny Day", "The Hard Way", "I Will Get To You", "Little Miss Lover", and "Adam & Eve".  © 1996-2022, Dusty Groove, Inc.