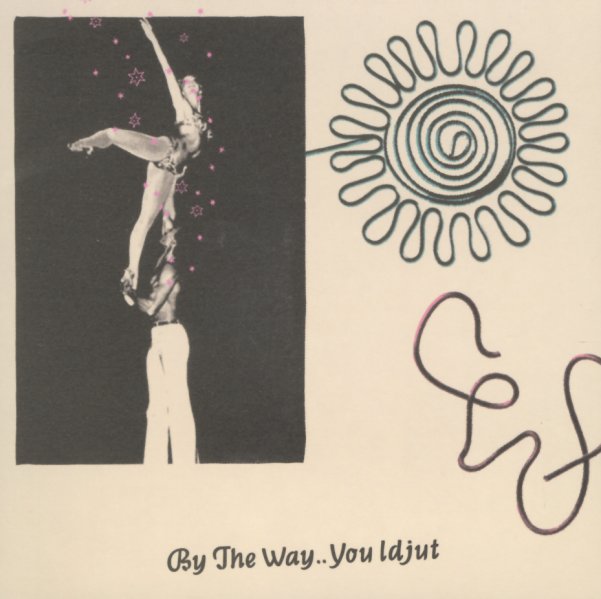 By The Way You Idjut – Idjut Boys Salsoul Mix

The Idjut Boys take on the catalog of the legendary Salsoul Records – in a continuous mix that shows just how much the sounds of the past have to answer for the grooves of the present! Unlike some of the other titles in this series, the Idjuts seem to leave a bit more of their trace on the tunes – augmenting them just a bit with contemporary production touches, while still keeping things classic at the core – maybe a bit like Joey Negro does with his own music. The track selection is mighty nice, too – with some less-iconic Salsoul tunes, in a 76 minute mix of 17 titles that include "I'll Keep You Warm" by Salsoul Orchestra, "Into The Milky Way" by Jimmy Briscoe & The Beavers, "You Can Do It" by Vaughn Mason & Butch Dayo, "Go Get It" by Metropolis, "Candi's Funk" by Candido, "Moon Boots" by ORS, "Disco Dancin" by Skyy, "By The Way You Dance" by Bunny Sigler, and "I May Not Be There When You Want Me" by Loleatta Holloway.  © 1996-2023, Dusty Groove, Inc.