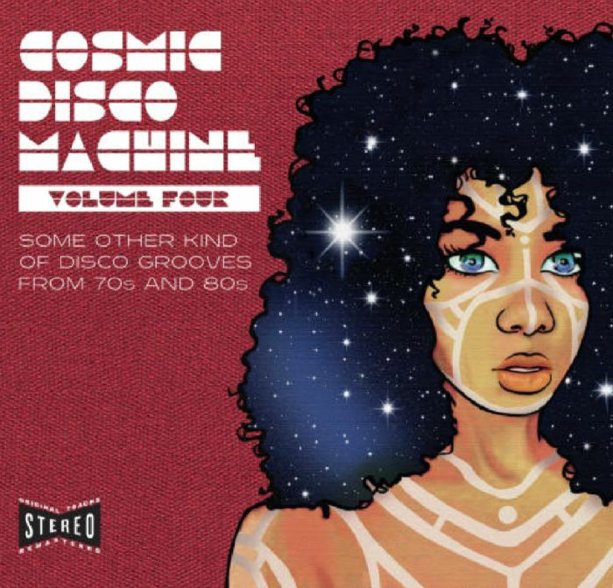 A really great little compilation, and one that looks at the big use of electronics on the Italian scene of the disco years! The groove here is almost an extrapolation of the sorts of electronics that were used in the German scene of the mid 70s, such as work done by Giorgio Moroder – but taken to darker, moodier territory – almost in some sort of pre-house sort of style, especially the colder electronics of the Chicago and Detroit scenes at the end of the 80s! Titles are from a wide variety of sources, but were used together to forge a whole new dancefloor sound in Italy – and tunes include "Unity" by Logic System, "Time Actor" by Richard Wahnfried, "La Edad Del Bronce" by Mecanica Popular, "Bionic Boar" by Graham Gouldman, "No 8" by Explorer, "Emotional Disguise (inst)" by Peter Godwin, and "Lux" by Schaltkreis Wassermann.  © 1996-2022, Dusty Groove, Inc.
(Limitred edition on white vinyl!)

Mood Mosaic Vol 19 – Free Form
Mood Mosaic (Italy), Late 60s/Early 70s. New Copy 2LP
LP...$36.99 (CD...$16.99)
The cover's a bit cheesy, but the grooves are great – very much what we've come to expect from this long-running series that always serves up some great funky tracks! Mood Mosaic's been around for a long time, and they've got a great reputation for mixing together tracks you might not ... LP, Vinyl record album

Sexopolis – The Sequel (yellow vinyl pressing)
Cosmic Disco Machine (Italy), Late 60s/Early 70s. New Copy 2LP
LP...$36.99 38.99
A second great serving of grooves from the French scene of the late 60s and early 70s – a package that also includes some rare sound library material too, and which shows that if you know where to look, French records can be a real treasure trove of funky cuts! We loved the first volume, but ... LP, Vinyl record album