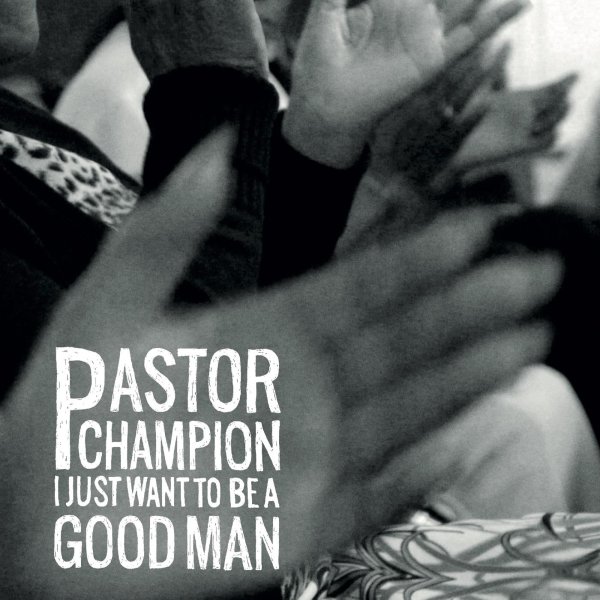 I Just Want To Be A Good Man

Pastor Wiley Champion is a gospel singer with a hell of a voice – the sort that could have instantly made him a huge soul singer, if he ever chose to leave his faith – but which is maybe even more powerful here directed towards a spiritual sort of setting! The album's a very lean effort, especially for a contemporary album – recorded to two track analog tape in a church in Oakland, but with crisp fidelity that lets the vocals really come to life once the songs begin – as Champion sings with light backings from his own guitar, plus a bit of keyboard, bass, drums, and tenor. The whole thing is wonderfully without any sense of cliche – and has none of the slavish attempt to sound "authentic" that you might fear from a contemporary record like this – just the pure, unadulterated power of a singer who's worked in obscurity for decades, finally getting his due. Titles include "To Be Used By You", "Storm Of Life", "I Know That You've Been Wounded", "He'll Make A Way", "I Just Want To Be A Good Man", and "Who Do Men Say I Am".  © 1996-2022, Dusty Groove, Inc.