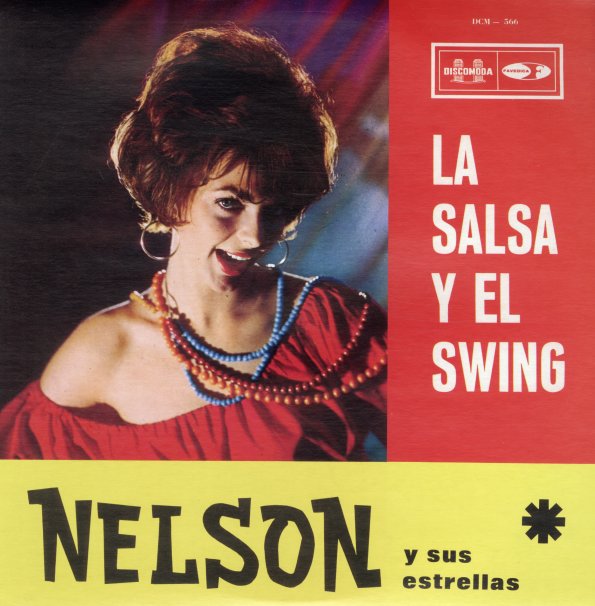 A really wonderful record from this cool combo from Venezuela – young, tight, and full of energy throughout on this late 60s set – almost as if they were taking cues from the New York scene, but also serving up some of their own groove too! There's still some older pachanga elements in the mix, but those are blended with more of the sharper groove of the mod 60s combo years – in a lineup that mixes trombone with violin, flute, and some mighty nice piano from leader Nelson Gonzalez! Titles include the smoking "Descarga Boogaloo" – plus "Guaguanco En Mi", "Pachanga Juap", "Nelson Swing", "Tongolelel", "Danzon De Caracas", "La Ra La La", and "Ki Ki Ri Ki".  © 1996-2022, Dusty Groove, Inc.