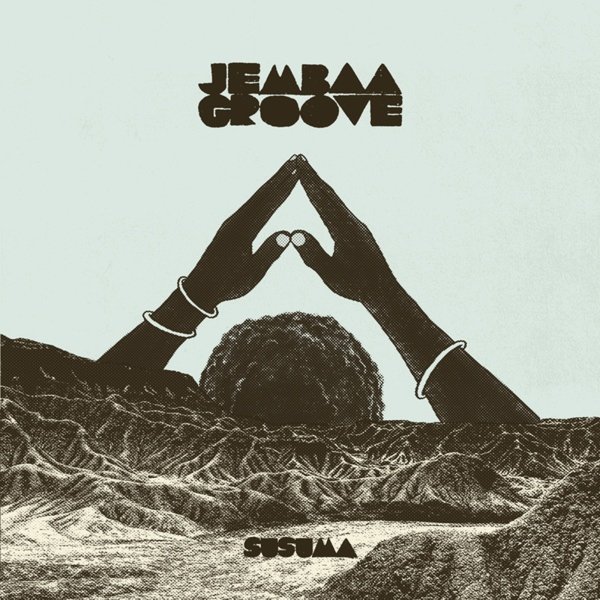 A great criss-crossing of cultural roots, in the best mode of other projects on the Agogo label – such as some of their Latin and Brazilian-tinged recordings! This time around, though, the inspiration is from West Africa – core styles that are taken up by a group from Berlin, and woven into some new contemporary textures from the European underground – drums and percussion warmed up with keyboards, saxes, and guitar – all nice and jazzy, and almost offering up a contemporary small combo take on the music of Ghana and Mali – similar to recent recordings from other groups that take on older Ethiopian styles. Eric Owusu handles the lead vocals, and the percussion – and titles include "Adesane", "Amale", "Bassa Bassa", "Mokole", "Aawoya", "Suban", and "K33 Momi".  © 1996-2022, Dusty Groove, Inc.