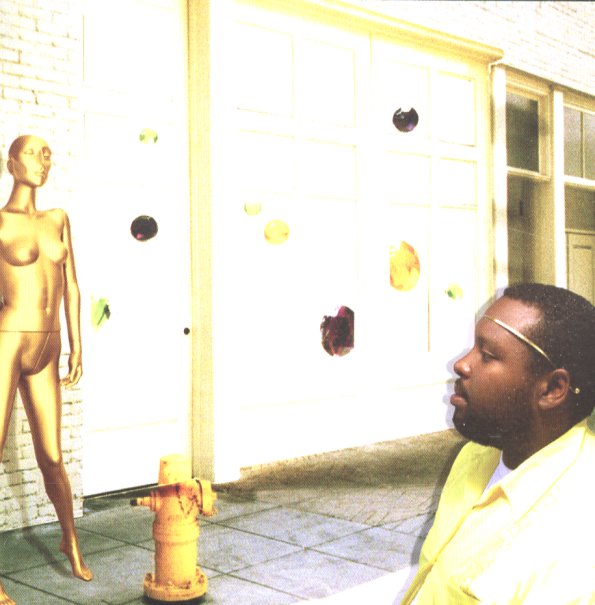 Business Never Personal
Def Jam/Rush, 1992. Used
CD...$8.99
The final LP of the first round of EPMD, and the hardest to get on vinyl since it's not been made available in multiple pressings or reissues. 11 tracks of the LI hardcore boom bap with Eric and Parrish reppin' the East coast in fine style over their patented bass heavy trunk rattling beats. Non ... CD

Hold It Down
East West, 1995. Used
CD...$6.99
Das EFX's third album finds them holding down a more jam-packed approach than ever before – longer by half than their previous LPs and with a strong sense of purpose! Das EFX appeared with such a unique rhyme style, by this point they really needed to balance the tasks of being recognizable ... CD

D & D Project
Arista, 1995. Used
CD...$8.99
Beats by Premier, Diamond, the Beatminerz, etc. Rhymes by a bunch of underground MCs, most of whom didn't go on to do much else. The exception is the classic "1, 2 Pass It" produced by Primo with Mad Lion, Doug E Fresh, KRS One, Fat Joe, Smif & Wessun and Jeru on the mic. CD

Murda Muzik
Loud, 1999. Used
CD...$6.99
The last album from Prodigy & Havoc's classic run in the 90s – still with the distinctively raw, now legendary street style of the early to mid-period Mobb Deep – with appearances by Nas, Raekwon, Big Noyd, 8-Ball, Lil Cease, Lil Kim and more. In their prime, Mobb Deep had a way of ... CD