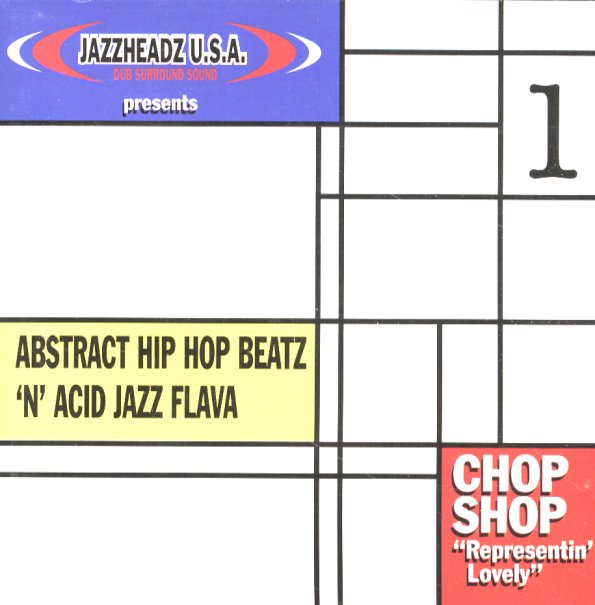 Basically a nice instrumental hip hop album, filled with jazzy samples and dope beats. 10 tracks in all, with a fat jazzy flavor that wouldn't be out of place on a piece of Smash Hunter wax from the same period. Includes "Pep Rally", "Blowin Up Da Spot", "Funkay", "Brooklyn Keeps On Takin It", "Simply Marvelous","The Tribute", "Cocka Gauge", "JittaBug", "Get Lost" and "Showbizz".  © 1996-2022, Dusty Groove, Inc.
(Barcode has a cutout hole.)