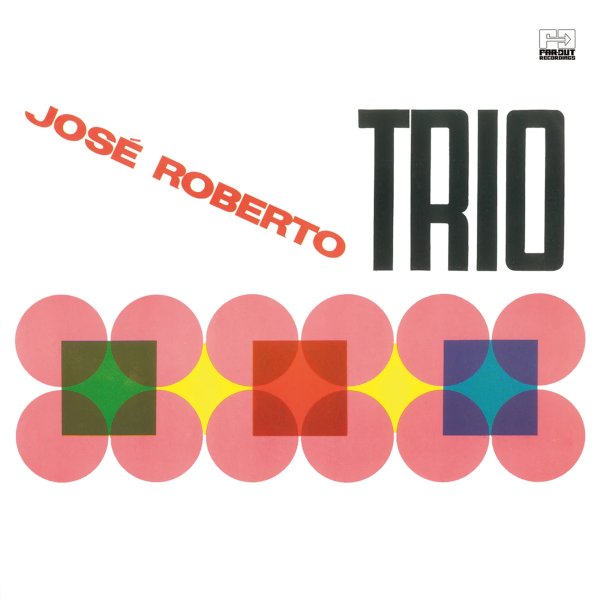 Also available
Jose Roberto Bertrami — Jose Roberto Trio ... CD 14.99
Very early work from Jose Roberto Bertrami – the keyboardist who rose to fame with Azymuth in the 70s, but who's working here in an all-acoustic bossa mode! In keeping with Bertrami's later talent for an unusual groove, the album's got a feel that's slightly different than the other bossa records of the time – styles that are sometimes less percussive, but still quite flowing – and which are graced by a depth of tone and color that's really wonderful! At some points, Bertrami almost hits modes that are straighter jazz – with traces of Horace Silver or other American players in the mix – even though the tracks are nearly all numbers by Brazilian composers. Titles include "Balansamba", "Taluhama", "Lilos Walts", "Dorme Profundo", "Impulso", and "Da Me".  © 1996-2023, Dusty Groove, Inc.