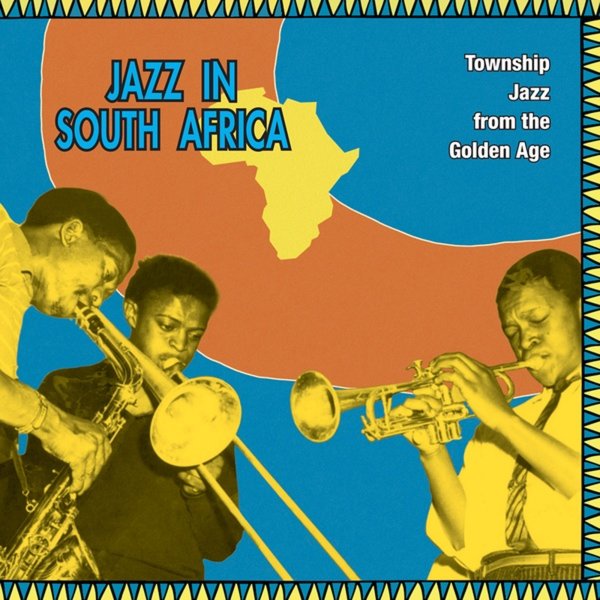 Jazz In South Africa – Township Jazz From The Golden Age

A pretty great little collection, and one that's got maybe an even more sophisticated sound than you'd guess from the title! The jazz is all South African, but it's also not that earliest version that was still tied more to local instrumental pop modes – and instead really has the artists already taking off in soulful, sophisticated styles of their own – really changing things up in terms of rhythms and very advanced solo modes! Titles include "Gafsa" and "Eclipse At Dawn" by Dollar Brand, "Mabomvana" by John Mehegan, "Switch" by Chris McGregor & The Castle Lager Band, "Chopi Chopsticks" by Gideon Nxumalo, "Uku Jonga Phambili" by Jazz Epistles, and "Ngola Kurila" by Miriam Makeba.  © 1996-2022, Dusty Groove, Inc.