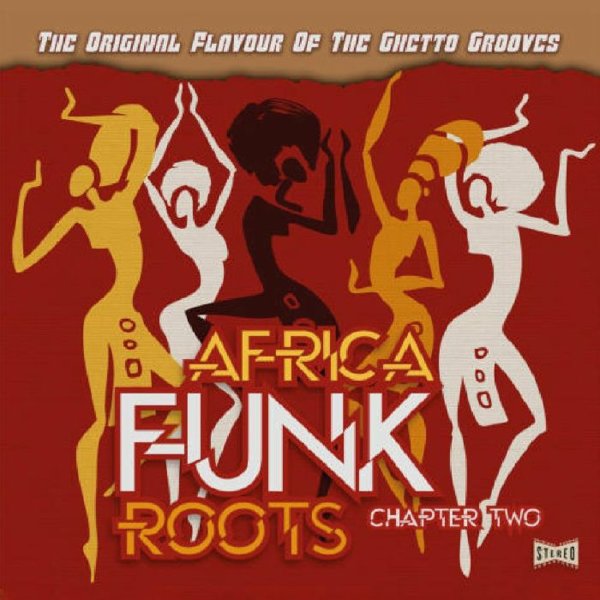 Maybe not the complete roots of African funk, but a set that does a great job of bringing together a range of different cuts that show the new sounds and styles that were really hitting the scene as the 70s moved in – work from a wide variety of sources, but which all seems to share a sound and spirit with some of the newly independent African nations! There's a few African funk cuts in the mix, but the more interesting ones are almost those from the Anglo world that show a similar sense of groove, but with a slightly different vibe – coming across here on cuts that include "Waterbed (inst)" by LTD Exchange, "African Queen" by Allez Allez, "Them Changes" by Lionel Hampton, "Sangandongo" by Niagara, "Wassahoumba" by Africa Djole, "Do The Choo Choo" by Jack Ashford, "Africa Gone Funky" by Screaming Jay Hawkins, "Super Kumba" by Manu Dibango, "Tite Rope" by Harold Alexander, "Fat City Strut" by Mandrill, and "Corey Died On The Battlefield" by Wild Magnolias.  © 1996-2022, Dusty Groove, Inc.