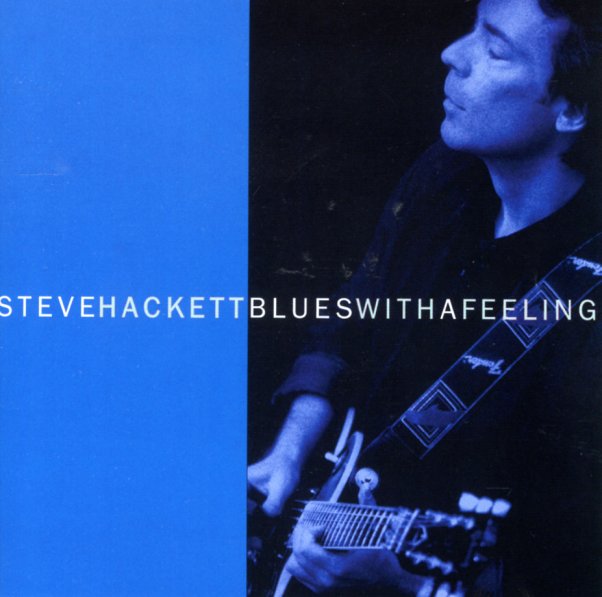 Blues With A Feeling