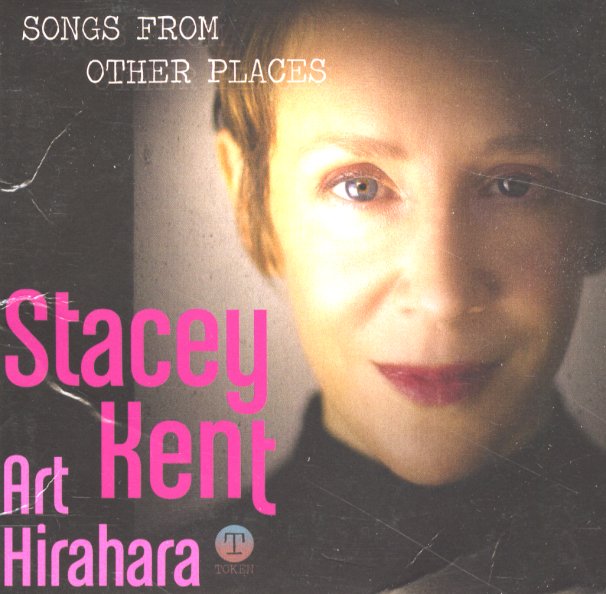 Songs From Other Places

(Sleve has several creases and is priced accordingly.)

Straight Ahead
Candid/Ultra Vybe (Japan), 1961. Used
CD...$9.99 (CD...$13.99)
There's nothing Straight Ahead about this record – as the album's one of the first bold statements of modernism from Abbey Lincoln – and the kind of set that builds nicely from the vocal experiments she was doing with Max Roach at the time! The group here is almost one of those ... CD

Close Your Eyes
Candid, 1997. Used
CD...$3.99
One of the first albums ever recorded by UK jazz singer Stacey Kent – the start of a great run of albums that would bring the vocalist great fame in the decade to come! The style here is nice and laidback – that strong commitment to reviving jazz vocal modes that made Kent such a ... CD

Come Dance With Me x
Capitol, Mid 50s. Used
CD...$1.99
Billy May's got Frank nicely swinging on this one – working on a set of older numbers, retuned for the Sinatra sound of 50s Capitol! The band is tight, the sound is right, and Frank steps out nicely on songs that he sung years before in other settings – but quite possibly never so well ... CD