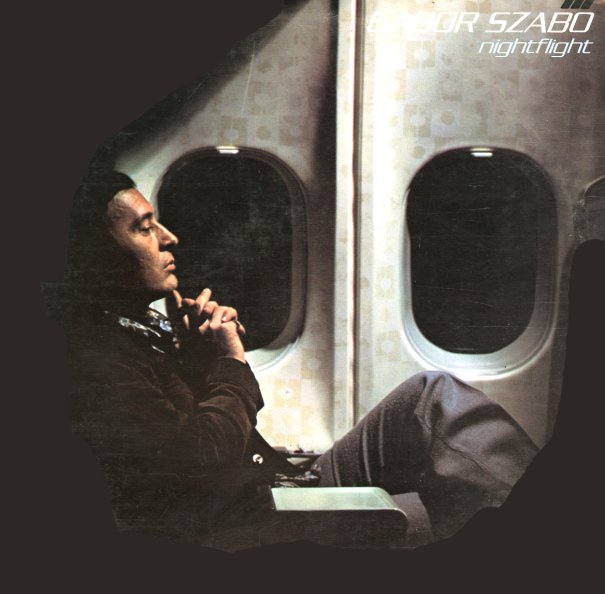 Wonderful 70s work from Gabor Szabo – a record that has him picking up a bit more of a soulful undercurrent, while still keeping all his great guitar work nicely upfront! The album has Gabor recording at the legendary Sigma Sound Studios – with help from Philly soul arrangers Richie Rome and Bunny Sigler, who use some elements in the music from their work on Philly club hits – but still really keep enough space for Szabo to serve up some great solos as well! The groove is actually deeper and more inspiring than some of Gabor's work at CTI – with a bit more variety too – and titles include the spacey "Concorde (Night Flight)", plus "Babby Rattle Snake", "Smooth Sailin", "Theme For Gabor", "Every Minute Counts", and "Keep Smilin".  © 1996-2021, Dusty Groove, Inc.
(Cover has light wear and a small cutout hole.)

Different Journey
Reprise, 1963. Near Mint-
LP...$24.99
Different is right – as this obscure early 60s side shows Chico Hamilton really opening up, moving past the modern chamber style of the late 50s, into the freer modal rhythms that characterized his incredible work of the 60s! The group's the beginning of that sound too – with Charles ... LP, Vinyl record album