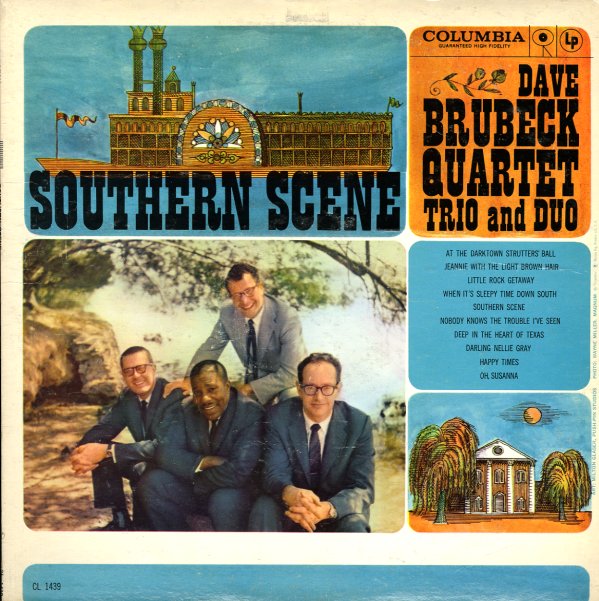 Time Outtakes – Previously Unreleased Takes From The Original 1959 Session
Brubeck Editions, 1959. Used
CD...$6.99 (CD...$8.99)
Rare material from the sessions for one of the greatest jazz albums ever – the legendary 1959 Time Out album by the Dave Brubeck quartet – expanded here with unreleased outtakes from the recording date, which include two tracks that were not even on the original record! The sound of ... CD

Bravo Brubeck (with bonus track)
Columbia, 1967. Used
CD...$1.99
Bravo Brubeck, indeed – as this great live set not only has the Brubeck quartet in Mexico, working through some surprising Latin-themed tunes – but also includes some added percussion and guitar, which brings a whole new dimension to their sound! The album's still got the core Brubeck ... CD

Time Further Out (with bonus tracks)
Columbia, 1961. Used
CD...$5.99
Like Dave Brubeck's legendary Time Out set? Try this one – a great record that takes off from the concept of the first, but which goes in some very fresh new directions – using the same great group with Paul Desmond on alto, Eugene Wright on bass, and Joe Morello on drums! Dave's ... CD