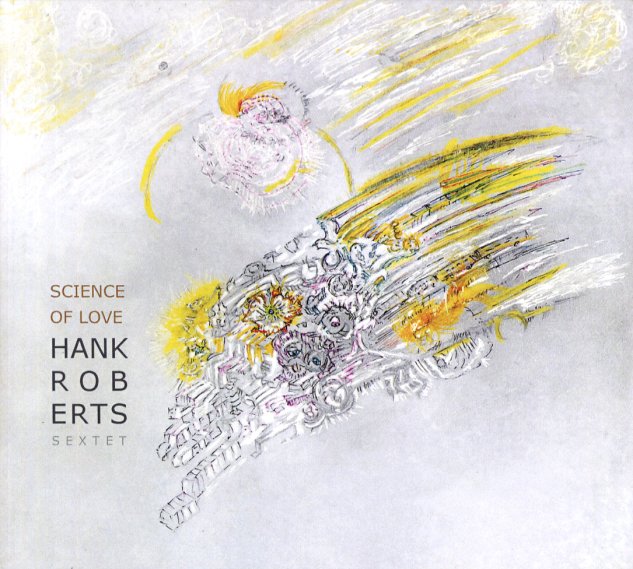 Obstacles
Sunnyside, 2021. Used
CD...$6.99 9.99
Trumpeter Pete Rodriguez is the son of the legendary salsa singer Pete "El Conde" Rodriguez – but the vibe here is straight jazz, and with a nice current of darkness too! The bold tones from Pete's horn are echoed by the piano of the album's co-producer, Luis Perdomo – and ... CD