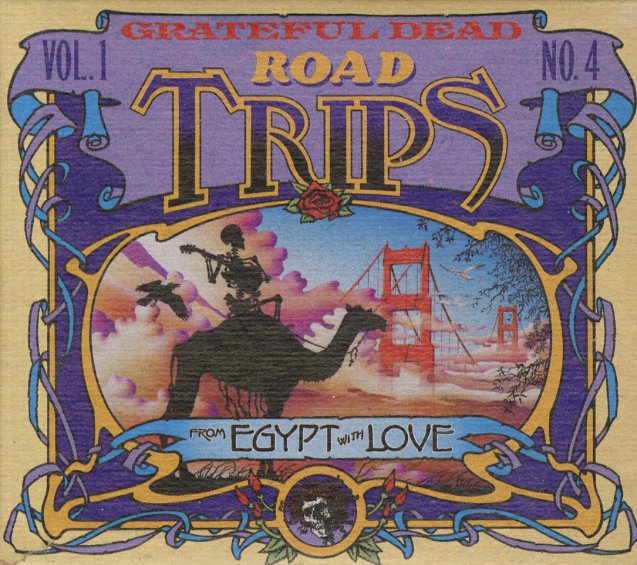 Grateful Dead Road Trips – From Egypt With Love – Vol 1, No 4