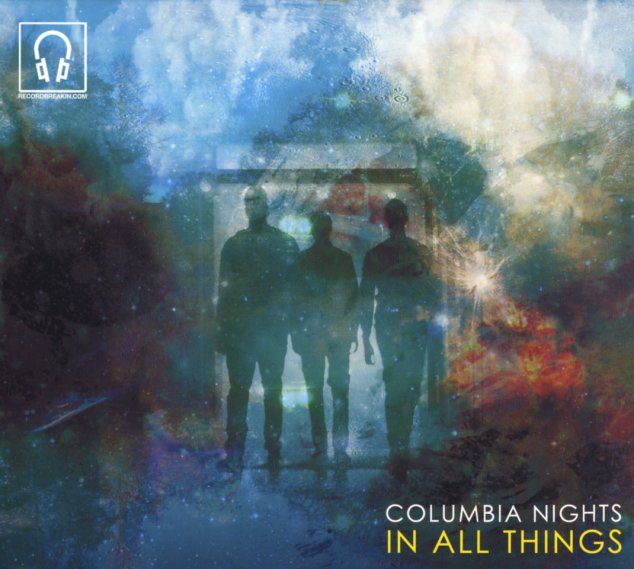 We waited years for the full length debut of Columbia Nights, and not only was it worth the wait, it's a stunner – a beautiful batch of timeless spacey soul! Essentially the multi-instrumentalist trio of John E Daise, Jason "Brotherspanky" Edwards and Hayling Price, they have really expansive sound – built from bass, synths, keys, percussion that lifts it to cosmic heights – in a perfect mix of atmospheric instrumentals and vocal-led tracks. The sound carries influences from soaring 70s soul jazz, to post millennium electronic soul – which mingle seamlessly, and carry a real depth of genuine soul, however spacey the composition! The guest vocalists are top notch, including Diggs Duke, Aaron "AB" Abernathy, Vaughan Octavia and others, and titles include "Sphere", "Cerulean", "In All Things", "Circle", "Now" with Diggs Duke, "The Rhythm" with Sarai Abdul-Malik, "Coming Home" with Aaron "AB" Abernathy, "Neverend/All For You" feat Siara Shawn, "Ever Between" with B Jamelle and "Glide" with Vaughan Octavia.  © 1996-2022, Dusty Groove, Inc.