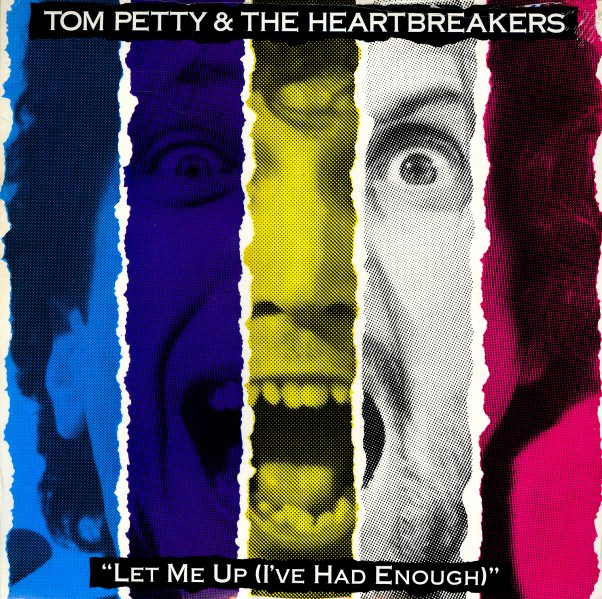 Let Me Up (I've Had Enough)