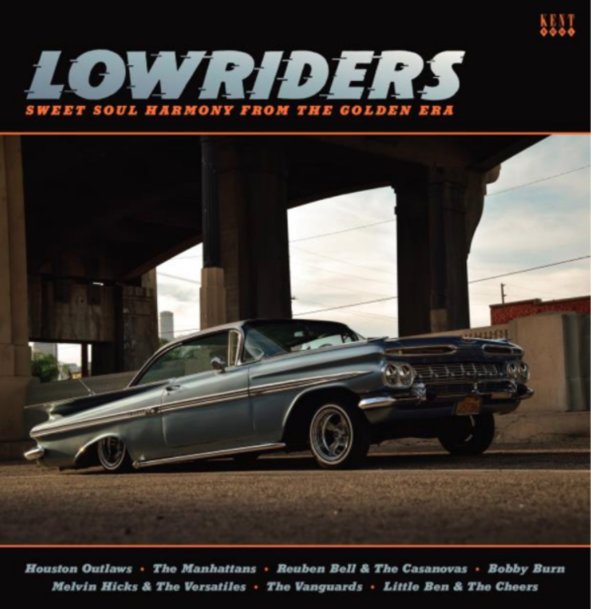 Toys
Westbound/Ace (UK), Early 70s. New Copy
LP...$16.99 19.98
A legendary record – and one that's well worth all the anticipation it's gotten over the years! The set features rare, previously unreleased material done by Funkadelic during their classic years at Westbound Records – some songs, and some studio jams – of the sort the group were ... LP, Vinyl record album