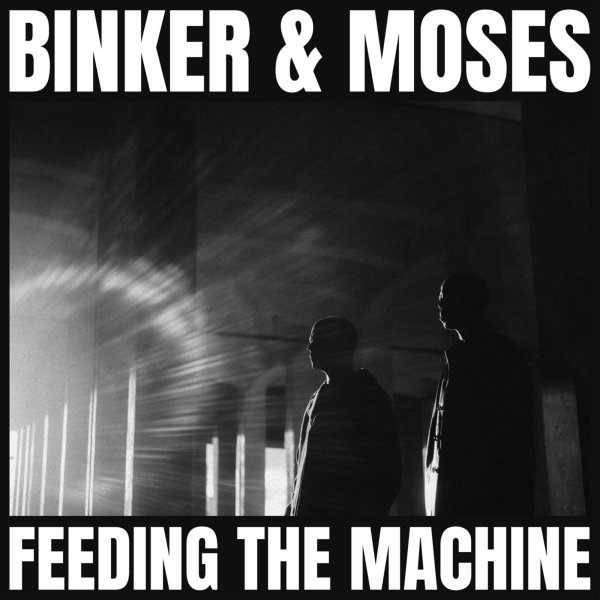 Binker and Moses sound nicely different here – as the drums of Moses Boyd and saxes of Binker Golding are joined by the work of Max Luthert – who adds in all these live tape loops and electronic effects! The result is maybe the most adventurous album to date from the British duo – more improvised and open than before, with some especially great tones from Golding's tenor and soprano saxes, which seem to be encouraged by the electronic efforts of Luthert! Tracks are nice and long, with a great sense of textural variety – and titles include "Feed Infinite", "After The Machine Settles", "Active Multiple Fetish Overlord", "Asynchronous Intervals", and "Accelerometer Overdose".  © 1996-2022, Dusty Groove, Inc.