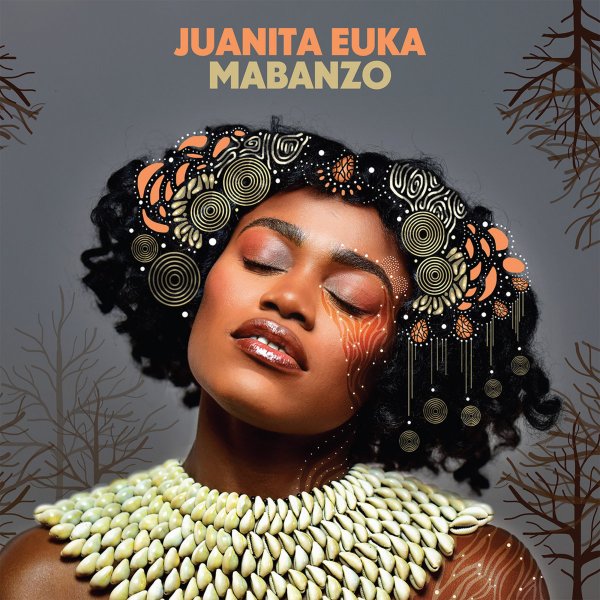 Also available
Juanita Euka — Mabanzo ... CD 13.99
The solo debut of Juanita Euka, a singer you might know for her fantastic contributions to the London Afrobeat Collective and other groups – yet clearly an artist waiting to shine in the spotlight on her own! Euka is Congolese, but raised in Argentina – and given her recent work on the London scene, she's clearly got a globe's worth of influence in her music – effortlessly mixing languages and styles on the cuts in the set – which often have a mix of contemporary funk and older roots, but with all these wonderful instrumental twists and turns along the way! Guitarist Greg Sanders had a big part in the sound of the record, but it's really the warmth of Juanita's vocals that send the whole thing home – on titles that include "Bano De Oro", "Motema", "Alma Seca", "Mboka Moko", "For All It's Worth", "Blood", "Irresolute", "War Is Over", and "Suenos De Libertad".  © 1996-2023, Dusty Groove, Inc.