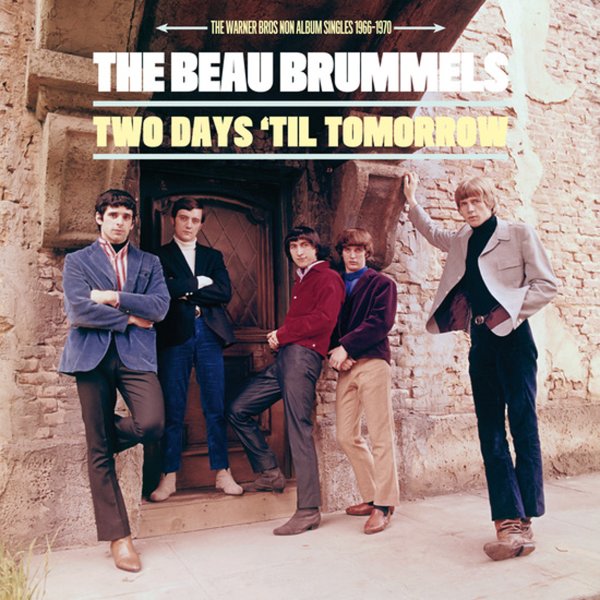 Really wonderful work from one of our favorite groups on late 60s Warner Brothers – the mighty Beau Brummels, a group who were already years ahead of their time, and who also evolved strongly during the short span of time covered on this album! As you'd guess from the title, the collection features all sorts of great tracks that never appeared on the group's classic albums for Warner – spanning the psychedelic folk of their early years on the label, to the rich country-inspired sounds of their last – and also including a few solo tunes from singer Sal Valentino too! These aren't just throwaway cuts or covers, as many of them are originals – mostly penned by the great Ron Elliott – titles that include "I'm A Sleeper", "Cherokee Girl", "Long Walking Down To Misery", "Lift Me", "Lower Level", "Two Days Til Tomorrow", "She Reigns", and "Fine With Me". Also features nice remakes of "One Too Many Mornings" and "Don't Make Promises" – and Sal Valentino cuts "A Song For Rochelle", "Silkie", "Alligator Man", and "Friends & Lovers".  © 1996-2022, Dusty Groove, Inc.