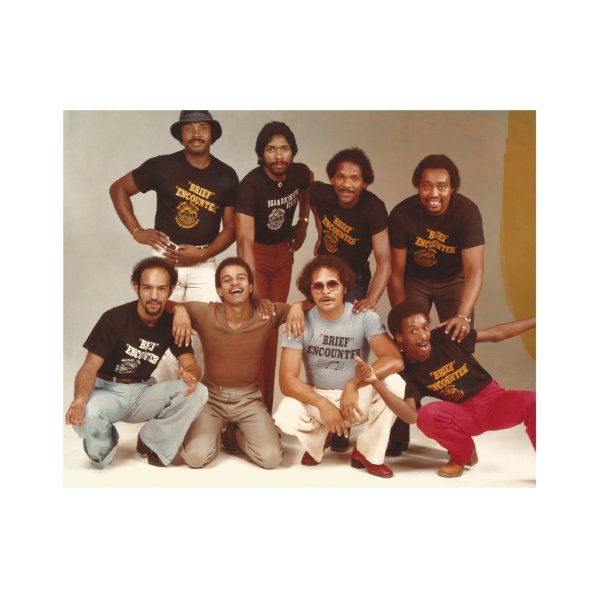 If you don't know the music of Brief Encounter, prepare for a revelation – as the group were relatively obscure, even back in their prime – but managed to cut some of the hippest soul records that were ever issued on the Carolina scene! Brief Encounter aren't southern soul or combo funk – although they can handle the best elements of both modes – and instead, they've got this wonderfully wide-ranging sound that allows them to embrace so many rich styles at once – equally great on a ballad as on a groover, and as vocally sensitive as they are musically intense. The group only issued one full album back in the day – reissued successfully over the years – but this package brings together all their rare singles, including one from the early Sounds Of Soul incarnation of the group. Titles include "Where Will I Go", "Get A Good Feeling", "In A Very Special Way", "Human", "Total Satisfaction", "I'm So In Love With You", "We're Going To Make It", "I Want You So Much", "I'm Crazy About You", and "What About Love".  © 1996-2022, Dusty Groove, Inc.

Tell Mama (yellow vinyl pressing)
Cadet/Bear Family (Germany), 1968. New Copy (reissue)
LP...$33.99 34.99
A really unique album from the great Etta Jones – a session recorded down in Muscle Shoals, and not in Chicago – a setting that gives James an extra sort of deep soul power! The backing is nicely different than some of the other Chess material – killer work from the legendary ... LP, Vinyl record album