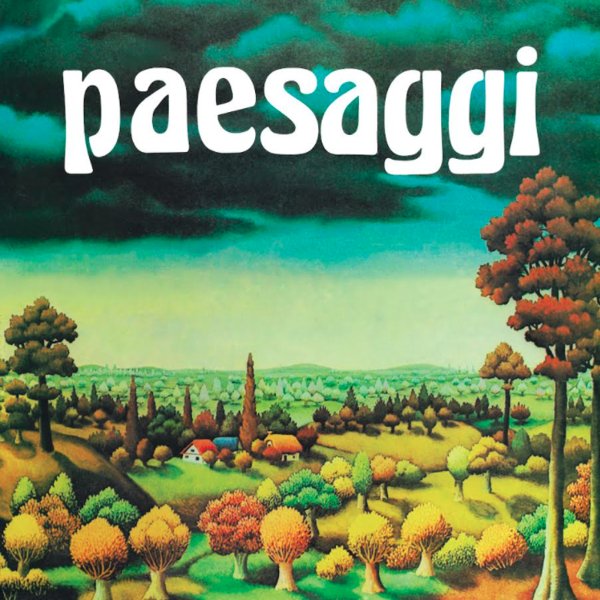 One of the most seductive sound library albums ever recorded by Piero Umiliani – a set that was originally issued under his Zalla pseudonym, but which has all the best jazzy grooves of some of his famous soundtrack material from the end of the 60s! As on those records, Umiliani plays a host of great keyboards, especially organ – over rhythms that are mellow-stepping and slightly funky – often updated with modes borrowed from bossa nova, but brought into a more sensuous Italian soundtrack setting – balanced with nice touches on flute, guitar, and other instrumentation as well. The whole thing's wonderful – as lovely as your favorite soundtrack work by Umiliani, Piero Piccioni, or Armando Trovajoli – with titles that include "Porta D'Oriented", "Tanto Lontano", "Pianure D'Asia", "Oriente Rosso", "Prime Nebbie", "Nel Parco", "Vecchie Strade", and "Laguna Tropicale".  © 1996-2023, Dusty Groove, Inc.

Africa
Liuto/Dialogo (Italy), 1972. New Copy (reissue)
LP...$29.99 34.99 (CD...$18.99)
A totally wonderful set of sound library work from the legendary Piero Umiliani, working here under the name of Zalla – a set that mixes his great ear for electronic elements with some warm acoustic instrumentation too – a blend of percussion, baritone flute, and even a bit of marimba ... LP, Vinyl record album

Music On Canvas – Selected Library Music Works – 1971 to 1984
Four Flies (Italy), 1970s/Early 80s. New Copy
LP...$28.99 32.99
The first-ever collection to look at the lost sound library work of Ezy Minus – born Enzo Minuti, and a very self-contained talent who worked out of his own Studio 67 on the scene in Bologna! There's a scope of material here that's really great, and a bit different than some more familiar ... LP, Vinyl record album