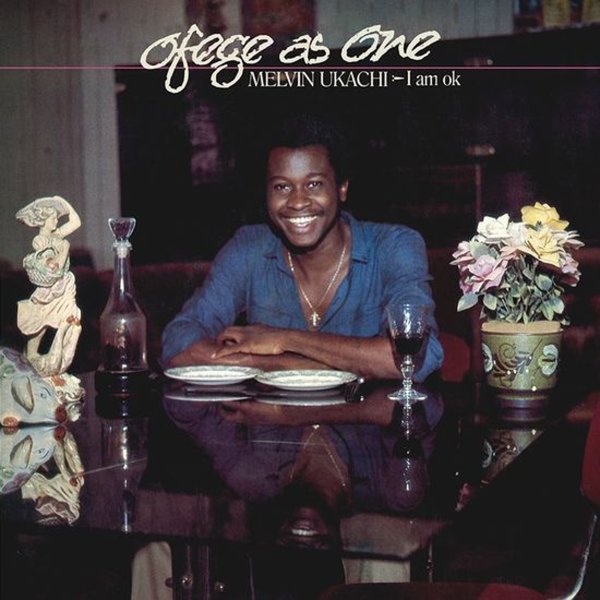 Rare solo work from Melvin Ukachi – a key member of the 70s Nigerian funk group Ofege, stepping out here with a style that's a bit more lean and 80s-styled overall! There's plenty of beats and keyboards in the mix – a really catchy groove that's in the best American boogie style of the time – often with female chorus vocals behind Melvin's lead, at a level that gives a much more upbeat, optimistic sound to the music than so many albums of the 70s! Yet although the music is catchy, it's also less commercial than South African pop of the time – warmer overall, with lots of jazzy inflections on the instrumentation that keep things strongly soulful – on titles that include "We Are So Fine", "I'm OK", "Keep On Loving Him", "Wanted", "I Wanna Hide You", and "Come & Dance".  © 1996-2022, Dusty Groove, Inc.
(180 gram pressing. Limited to 500 copies.)