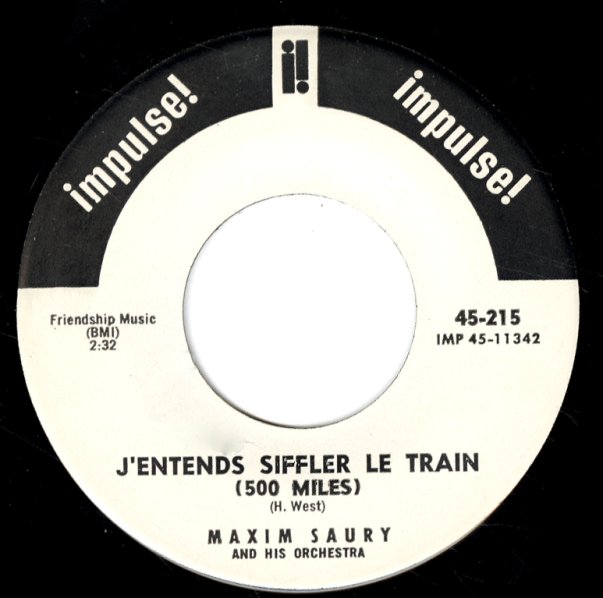 (White label promo. One label has a small sticker, while the other has two X's in pen.)