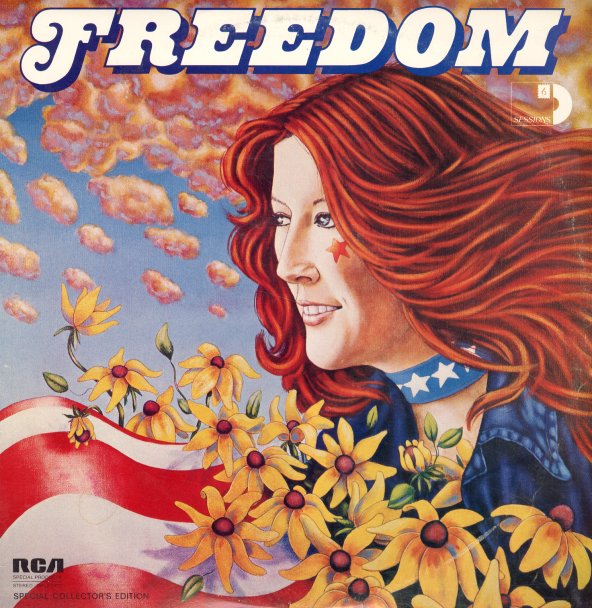 Zager & Evans
RCA, 1969. Sealed Gatefold
LP...$9.99
Zager & Evans step into some headier territory than before – almost a space inspired by their previous 2525 hit, used here to push their other music into the realm of cooler sounds! Some tracks are conventional pop, but others have nice little elements bubbling through – odd ... LP, Vinyl record album