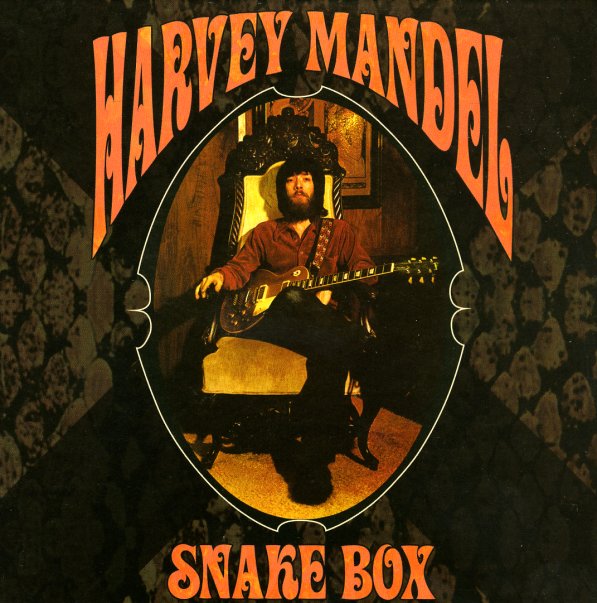 A wonderful run of music from the mighty Harvey Mandel – a musician whose biggest fame was his bluesy work with Canned Heat, but a guitarist who also had plenty of jazz and funk to offer as well! The set brings together Mandel's killer solo albums – Cristo Redentor, Righteous, Games Guitars Play, Baby Batter, and The Snake – each of them a wonderful blend of psychedelic styles, jazzy currents, and some nice funk touches – music that's as unique now as it was when it was recorded – which sometimes meant that Harvey's genius was lost between the cracks, because the stores and radios never knew where to put him! The set also features a rare live performance – Live At The Matrix – with tracks that are even longer and grittier than some of Mandel's studio work of the time!  © 1996-2022, Dusty Groove, Inc.