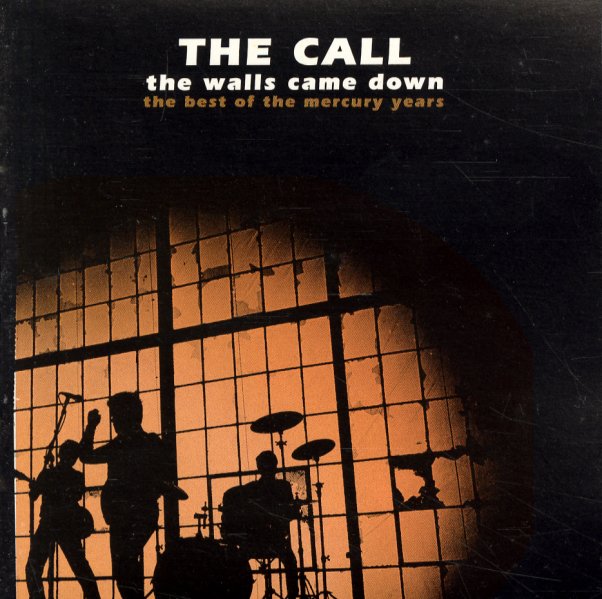 Walls Came Down – The Best Of The Mercury Years

Seer (2CD deluxe edition)
Mercury, 1986. Used 2 CD
CD...$43.99
With plenty of bonus material including rare b-sides, the complete Restless Natives soundtrack, an unreleased film version of "I Will Run For You", and 12-inch remixes – 26 tracks in all. CD