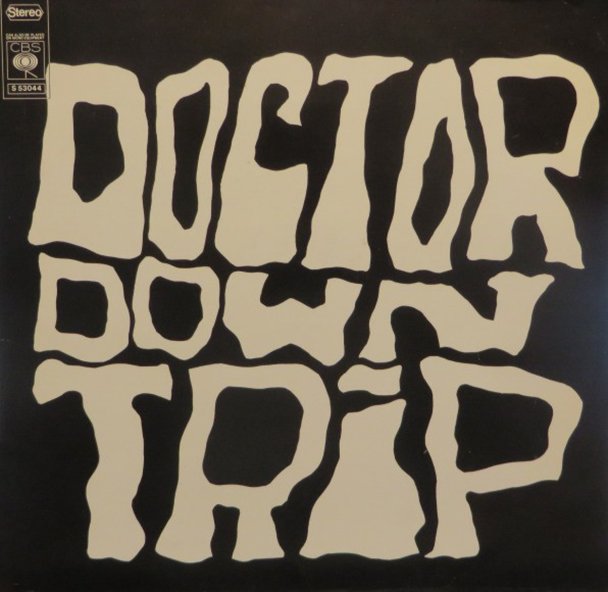 The full length debut of this Belgian band from the 70s – one who'd issued a fair bit of singles before the set, but who really knock it out of the park with a well-crafted sound that really shows the time they'd put into honing their style! The set's definitely got plenty of hard rock appeal, but it's also not just some strutting guitars and bass – as there's a nicely varied approach to the way the songs come together – some more contemplative moments that make the full-on guitar explosions so great! Guitars are by Michael Heslop and Serge Paul, bass is by John Hastry, drums by Paul Van Der Velden, and lead vocals are by Jean Paul Goosens – on titles that include "Lost City", "Wanted", "Anything Goes", "Better Run Away", "Feeling Good Again", and "Big Blue Train".  © 1996-2022, Dusty Groove, Inc.