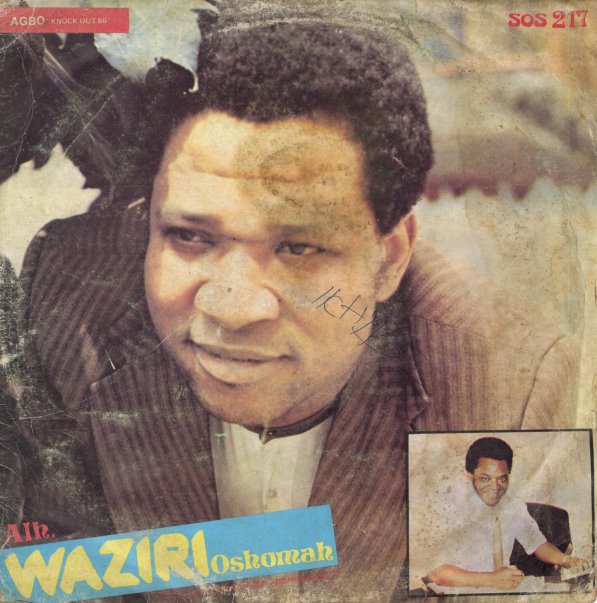 (Vinyl has a slight warp and plays with crackles throughout. Cover has heavy wear and aging, bent corners, some light stains, and writing in pen on front and back.)

Simigwa
Mr Bongo (UK), 1975. Near Mint-
LP...$19.99
A holy grail of 70s African Funk – and not just for the unusual look of the cover! The set's a really unique one – almost rootsier than most of the better-known Ghanian grooves of the time, but funkier too – with a brilliant blend of raw percussion, quirky basslines, and some ... LP, Vinyl record album