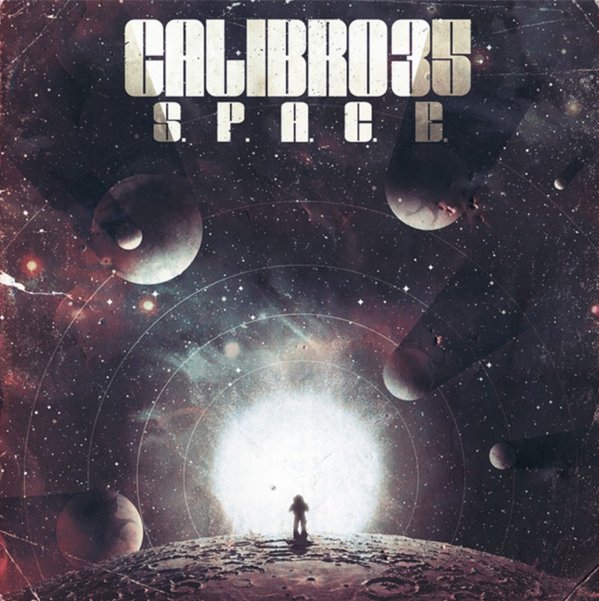 Wonderful work from Calibro 35 – a funky combo who just seem to get better and better with each new record! These guy started out in territory that was strongly influenced by older Italian soundtrack material – which they could copy with effortless ease – but this time around, they really seem to have found their own voice – kind of a cosmic approach to keyboard funk that's every bit as spacey as the cover! There's still plenty of 70s elements in the mix – and the rhythms have all the heavy grooves you'd love in a cop/crime soundtrack – but the instrumentation is often a lot more complex, and really reaching for new sounds too – using both keyboards and electronics along with acoustic elements on woodwinds and percussion – plus some other cool sounds that we can't figure out at all. Titles include "Across 111th Sun", "74 Days After Landing", "Bandits On Mars","Brain Trap", "Violent Venus", "Universe Of 10 Dimensions", "Serenade For A Satellite", and "A Future We Never Lived".  © 1996-2022, Dusty Groove, Inc.